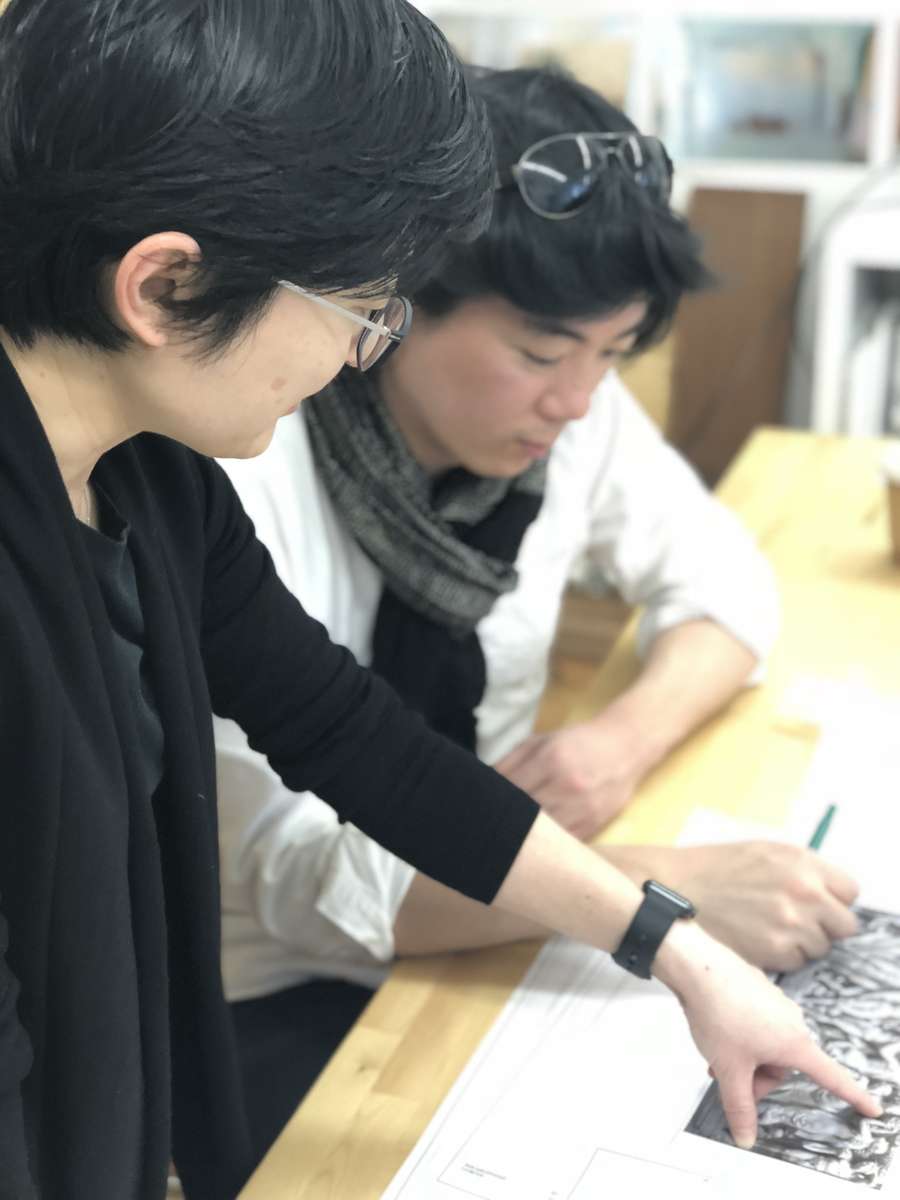 Yugon Kim is a founding partner of IKD. He also is the an associate and director of the TSKP Architects Boston. Prior to establishing IKD, he was with the Renzo Piano Building Workshop since 2006, spending two years at their home office in Genova, Italy before overseeing the construction phase of the recently completed extension of the Isabella Stewart Gardner Museum in Boston, MA. He has also worked at Carlos Zapata Studio in New York City, on a number of projects including Soldier Field Stadium in Chicago, the Bitexco Financial Tower in Ho Chi Minh City, Vietnam, the Cooper Square Hotel in New York, and a number of private residences. In addition to his professional practice, Yugon served as the Chair for the Boston Society of Architects Museum and Exhibition Design Committee, Co-Chair of the Harvard Asian Alumni Alliance-Boston, is a faculty member at Rhode Island School of Design, and has taught design studios at Wentworth Institute of Technology and Northeastern University. Before studying architecture, he was a sculptor and also worked as a custom furniture fabricator, through which he discovered his love of materials and craftsmanship. He holds a masters degree of architecture from Harvard University and a bachelors degree in fine arts from Bard College. He recently completed the 10,000 Small Business Program at Bason College.

Tomomi Itakura is a founding partner of IKD. She was formerly the Director of Exhibition Design at the Fine Arts Museums of San Francisco, including both the deYoung and the Legion of Honor. She has designed and overseen installations, galleries, and exhibitions that reached over 1.4 million visitors a year. Previously, she was the Senior Designer at the Museum of Fine Arts, Boston. She is highly experienced in working with art objects from ancient to contemporary and is passionate about designing beautiful environments and highly functional casework. She has also worked in the Exhibitions Department at Harvard Graduate School of Design and has taught digital media courses. She has worked in various architecture studios including Hashim Sarkis Architecture, Landscape, Urban Design in Cambridge, MA. She has been a visiting design critic at Wentworth Institute of Technology, Boston Architectural College, and the Career Discovery Program at Harvard GSD. She has designed stage scenery for theater companies such as Berkeley Opera (Berkeley, CA), Word for Word Performing Arts (San Francisco, CA), and Cornelia Lives Productions (San Francisco, CA). Tomomi holds a master’s degree in Architecture from Harvard University and bachelors’ degrees in Theatre Arts and Architecture from UC Berkeley.